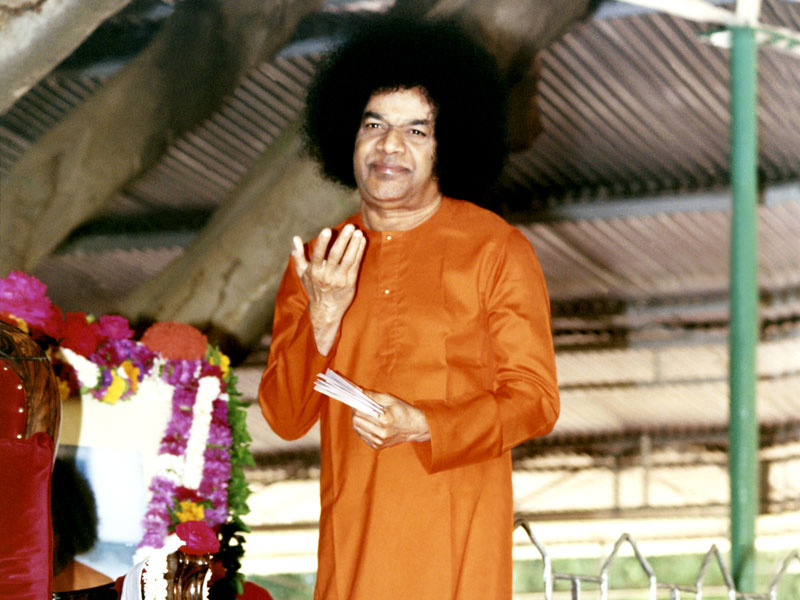 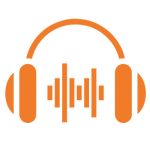 Govinda Giridhari is adorned with a garland of sylvan flowers (vaijayanti) of unfading splendour; He charmed Radha’s heart with His divine sports. Lord Govinda, the manifestation of the Supreme Being Narayana, has beautiful blue-complexioned colour like the colour of dark-blue rain clouds. He is the Resident in the hearts of devotees, spreading pleasantness like Mandara flowers; His beauty equals the divine effulgence of million suns. Lord Shri Narayana assumed the form of Krishna as Nanda’s beloved Son and lived as the cowherd boy of Brindavan. Sing the Divine Name of Lord Narayana and Govinda with joy and love; Prostrate, with a mind humbled through devotion and repeat the sacred mantra.